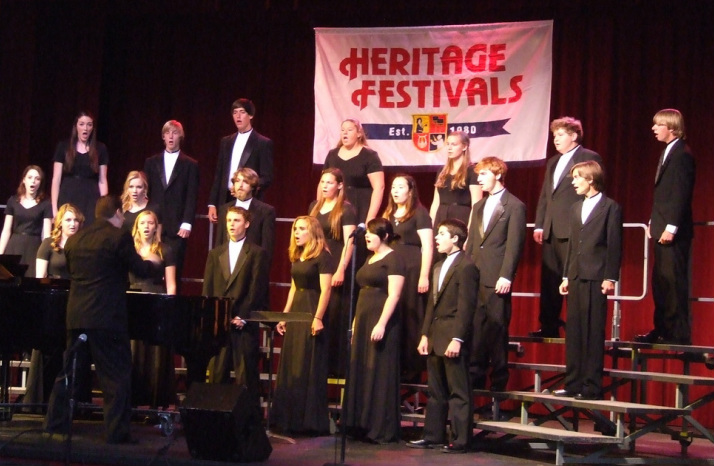 Vocal Ensemble is the most advanced choral ensemble consisting of auditioned vocalists at Santa Ynez High School. It performs choral literature from all of the various musical eras written for small vocal ensembles. Styles performed include classical, jazz, folk, pop, and rock. Music from these styles will be sung in as many as five languages. 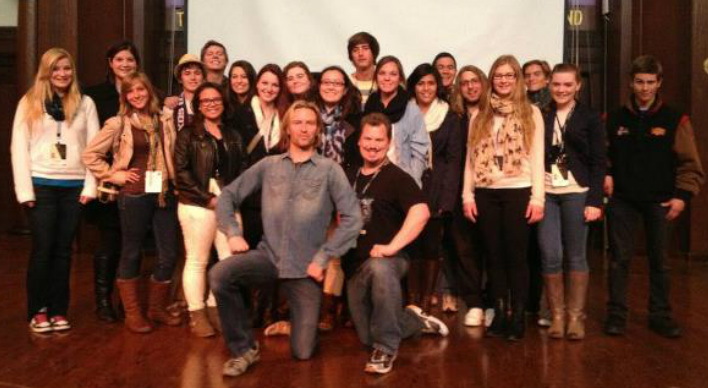 
Cameron Clarno and the Santa Ynez Valley Union High School Vocal Ensemble were invited to perform with composer and conductor Eric Whitacre in the Distinguished Concerts International New York City Concert Series (DCINY) in New York City next spring.   It was an incredible adventure for all the students. 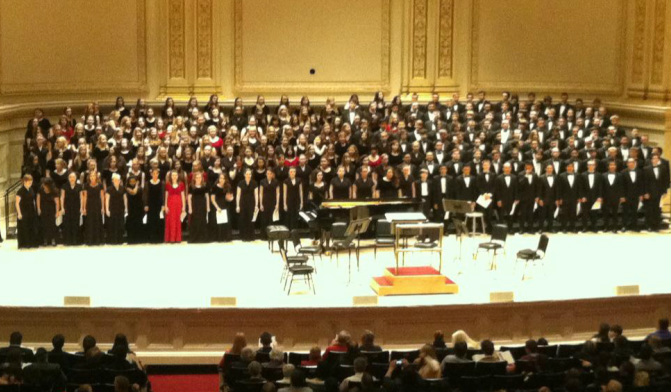 Vocal Ensemble performs with other groups at Carnegie Hall, March 2013. 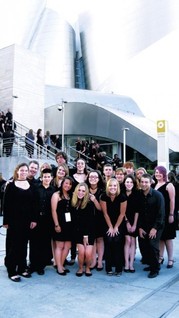